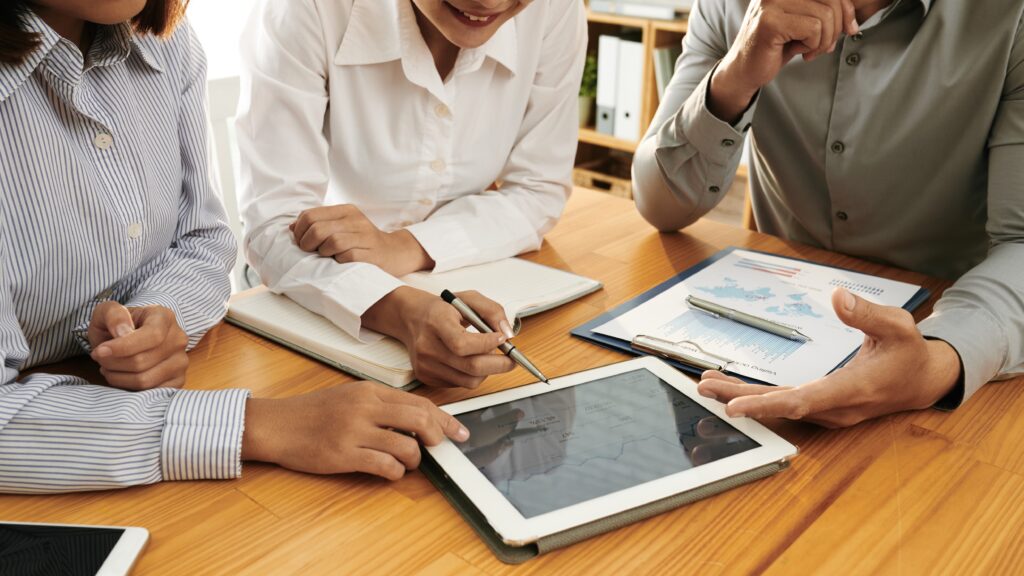 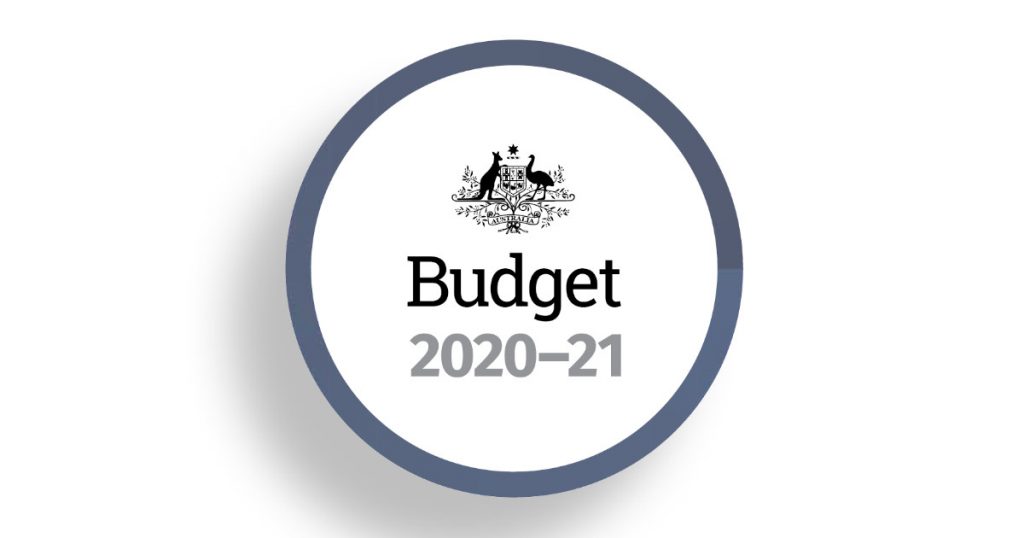 Budget 2020-21: Outcomes for Veterans and their Families

On 6th October 2020, the Treasurer handed down the 2020-21 Federal Budget that reflects the extraordinary year in Australian history. Through unprecedented spending, the budget aims to fight off the coronavirus recession and address the economic and health challenges emerging from the pandemic. Here are the biggest measures affecting veterans and…
Read More 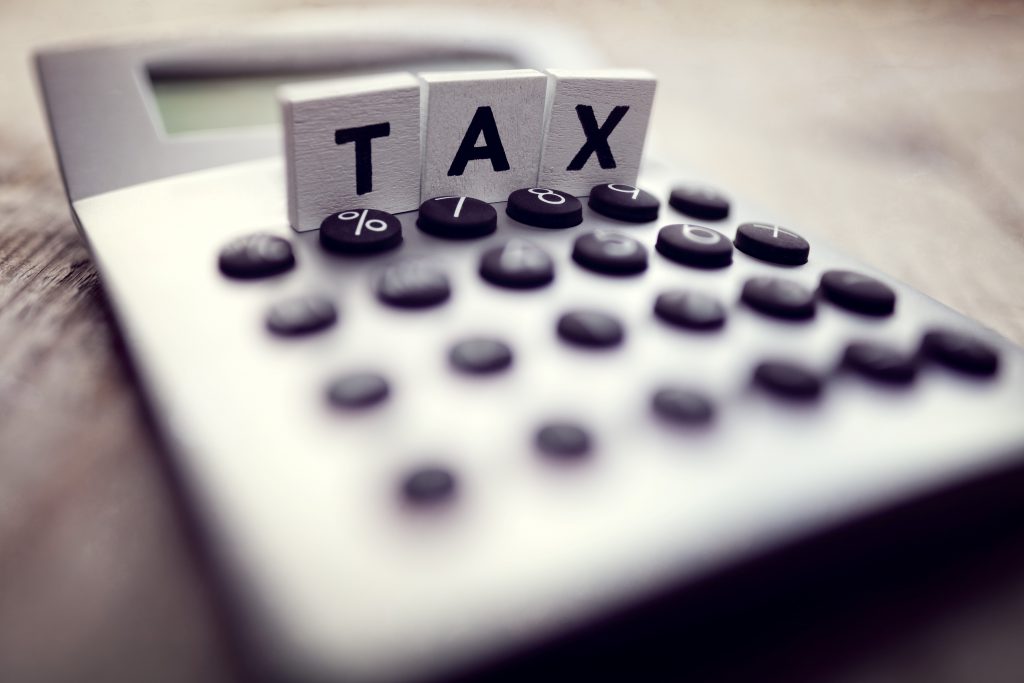 27 Sep 2021
Camaraderie is the magazine of the Defence Force Welfare Association. The magazine is 36-40 pages, published three times per year (March, July, November). DFWA is seeking a Graphic Designer to work with the Editor of Camaraderie to layout the magazine content for the three editions each year.
Read More

20 Sep 2021
On 26 August 2021, the Senate referred the Defence Legislation Amendment (Discipline Reform) Bill 2020 to the Senate Foreign Affairs, Defence and Trade Legislation Committee for inquiry and report by 14 October 2021. The Committee invited DFWA to make a written submission regarding the provisions of the bill.
Read More

26 May 2021
The Commonwealth Attorney-General called for public submissions to inform the Terms of Reference of the Royal Commission into Defence and Veteran Suicide. DFWA made a submission as part of the public consultation process.
Read More