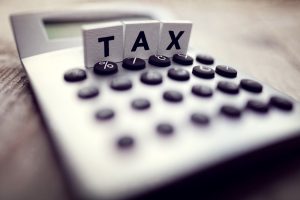 The Commonwealth Superannuation Corporation (CSC) which administers the four schemes, decided that invalidity pensions paid under the schemes are superannuation income stream benefits and has reported the payments as such to the Australian Taxation Office (ATO). This means that the taxable component of the pension is taxed at the veteran’s marginal tax rate.

The Superannuation Industry (Supervision) Regulations 1994 (Cth) defines the criteria that determines the nature payments. Military superannuation invalidity benefits do not meet the criteria necessary to be classified as a superannuation income stream benefit, primarily because they are not lifetime pensions. Invalidity benefits are not guaranteed to be paid throughout the lifetime of the Veteran because under DFRDB and MSBS rules the benefit can be varied or ceased due to a review and other factors.

Three veterans have challenged the superannuation income stream benefit classification of their invalidity benefits, paid under DFRDB and MSBS, through requests for reasons, taxation private rulings, objections and through the administrative appeals tribunal. Given the significance of the cases, the ATO has granted test case litigation funding, in order to completely deal with the issues in question – and arrive at a binding decision. The outcome of their cases may have significant positive financial impact to thousands of veterans who receive Class A and B invalidity pensions.

CSC briefed the DFWA National Executive meeting via teleconference on the 17th of May, regarding the administration of post-September 2007 DFRDB and Military Super invalidity benefits, following the Federal Court decision in Commissioner of Taxation v Douglas.
Read More

ATO have provided more detail on the streamlined process to amend past tax assessments for those affected by the DFRDB and MSBS invalidity benefits taxation cases.
Read More 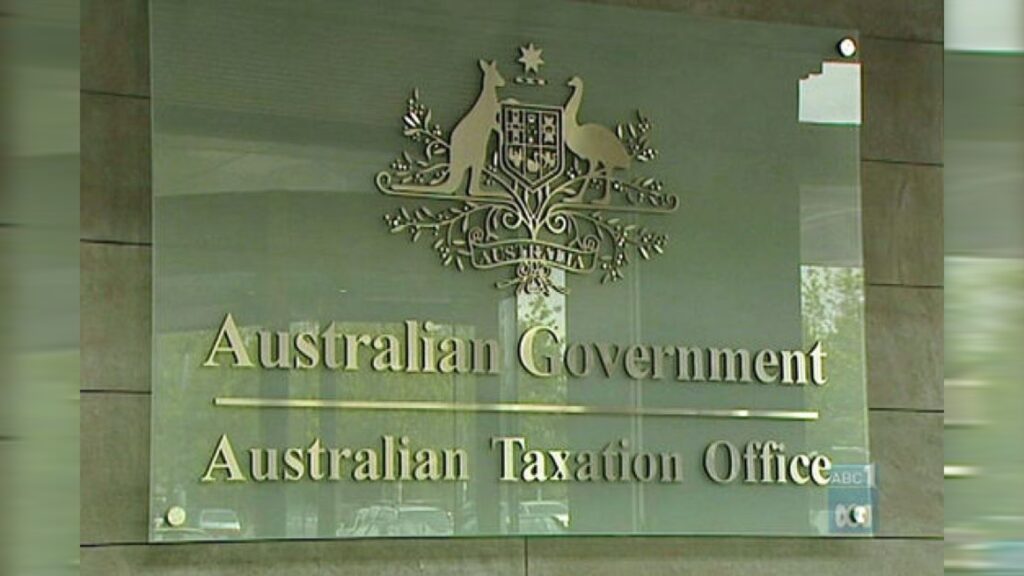 The ATO has released a roadmap for implementing a streamlined process to amend tax assessments for the 2020 and earlier years, of those veterans affected by the Federal Court decision. The changes may affect up to 16 thousand injured veterans.
Read More 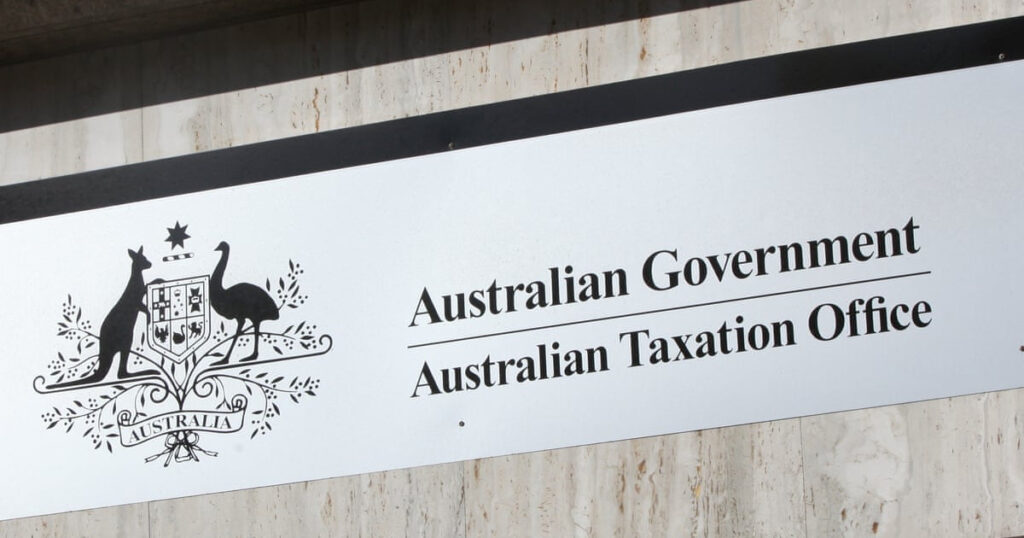 ATO has released details of a streamlined process to identify veterans affected by the Federal Court decision that Class A and B Invalidity Benefits from DFRDB and MSBS which commenced on or after 20 Sep 2007 may have been incorrectly taxed.
Read More 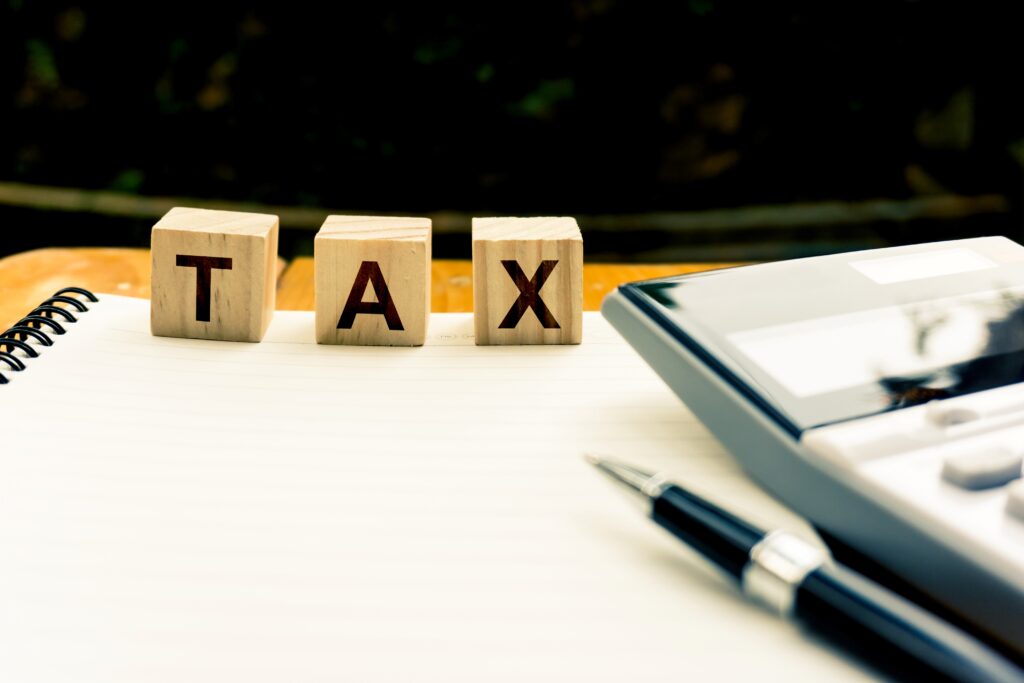 The deadline for lodging appeals in the invalidity benefit taxation cases has passed. No appeals were lodged and so litigation of the matter has now ended. There is currently uncertainty within the veteran community as to what will happen next. DFWA is calling upon both CSC and the ATO, to…
Read More

On 4 December, the full bench of the Federal Court of Australia handed down the judgments in the appeal by the Commissioner of Taxation against the decision of the Administrative Appeals Tribunal regarding DFRDB and MSBS invalidity benefits.
Read More

In March 2020, the Administrative Appeals Tribunal (AAT) in Brisbane upheld the objections of the three Veterans against the Australian Tax Office (ATO) treatment of…
Read More

The Administrative Appeals Tribunal Orders have been handed down, in the three cases involving taxation of veteran invalidity benefits.
Read More

Some Veterans medically discharged from the ADF and receiving Invalidity Benefits from their military superannuation had some good news today, when Justice Logan handed down his decision at the Administrative Appeals Tribunal in Brisbane.
Read More 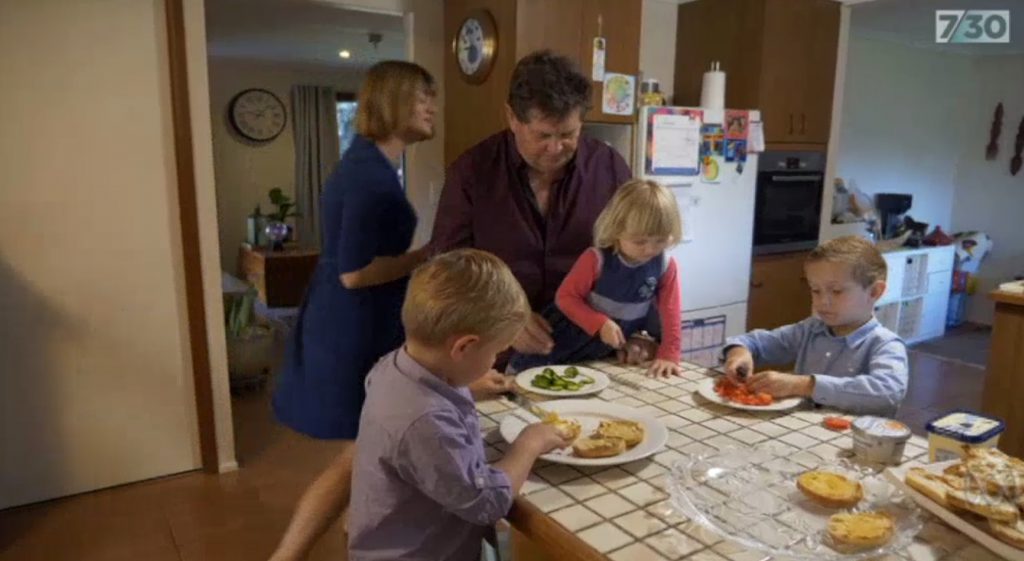 For military veterans who’ve suffered disabling injuries during their service, getting a lump sum medical benefit payment can be the key to their future. But some veterans have seen their payouts eaten up by taxes after a controversial ATO decision to treat their payments as income. Three veterans have launched…
Read More

Veterans medically discharged, including all those with mental health wounds and at risk of self-harm, can receive an Invalidity Benefit from their superannuation scheme. The Australian Tax Office (ATO) taxes these variable payments as ordinary income rather than at the lower rates that can be applied to superannuation fund disability…
Read More